Workshop: Where Are the Women of Goli Archipelago?
Workshop of Dubravka Stijačić, psychotherapist
The workshop of Renata Jambrešić Kirin, anthropologist
The workshop of Andreja Kulunčić in the gallery  Sikirica
History / HERstory: discussion about the history of women in the political prison of Goli otok
Engaged artistic projects
An instrumental/vocal improvisation workshop on Goli Otok

On July 21, 2019, an instrumental/vocal improvisation workshop was held at the site of the women’s prison camp on Goli Otok. The workshop leaders were Annette Giesriegl, a jazz singer and vocal improvisation artist from Austria, and Jasna Jovićević, a jazz saxophonist and composer from Serbia. The workshop was open to all interested professional musicians, men and women, in the realm of jazz and free improvisation. The point of departure for the workshop was the songs, sentences, roll calls and insults used for the purpose of the re-education of the inmates in the camp deriving from research into the musical material of Mojca Piškor, the ethno-musicologist. Also involved were the specific sounds of the site reconstructed from the accessible testimonies of the inmates. Participants of the workshop put them within the collective improvisation in the context of putting place the memory of dehumanisation in a contemporary vocal/instrumental performance. 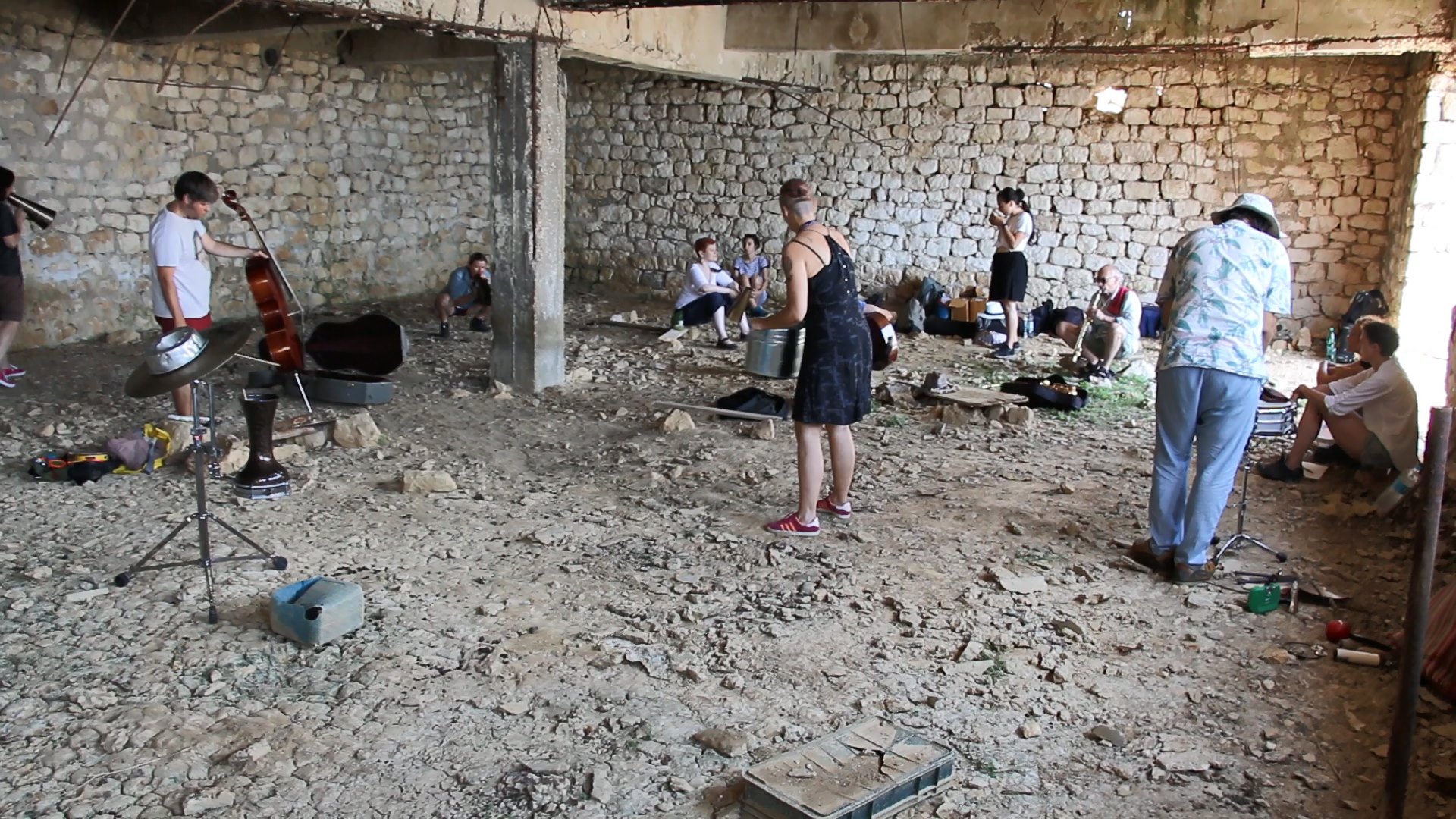 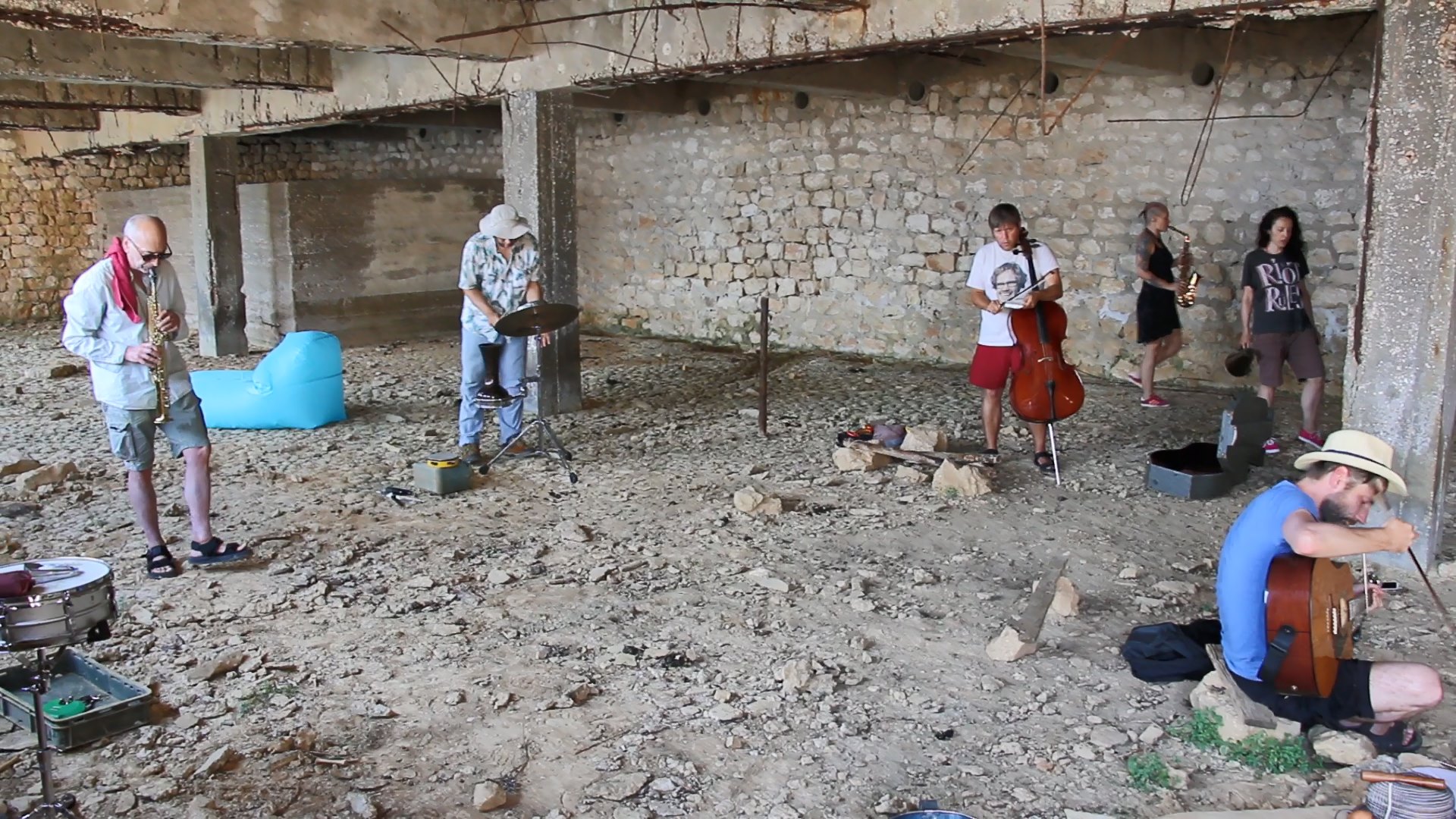 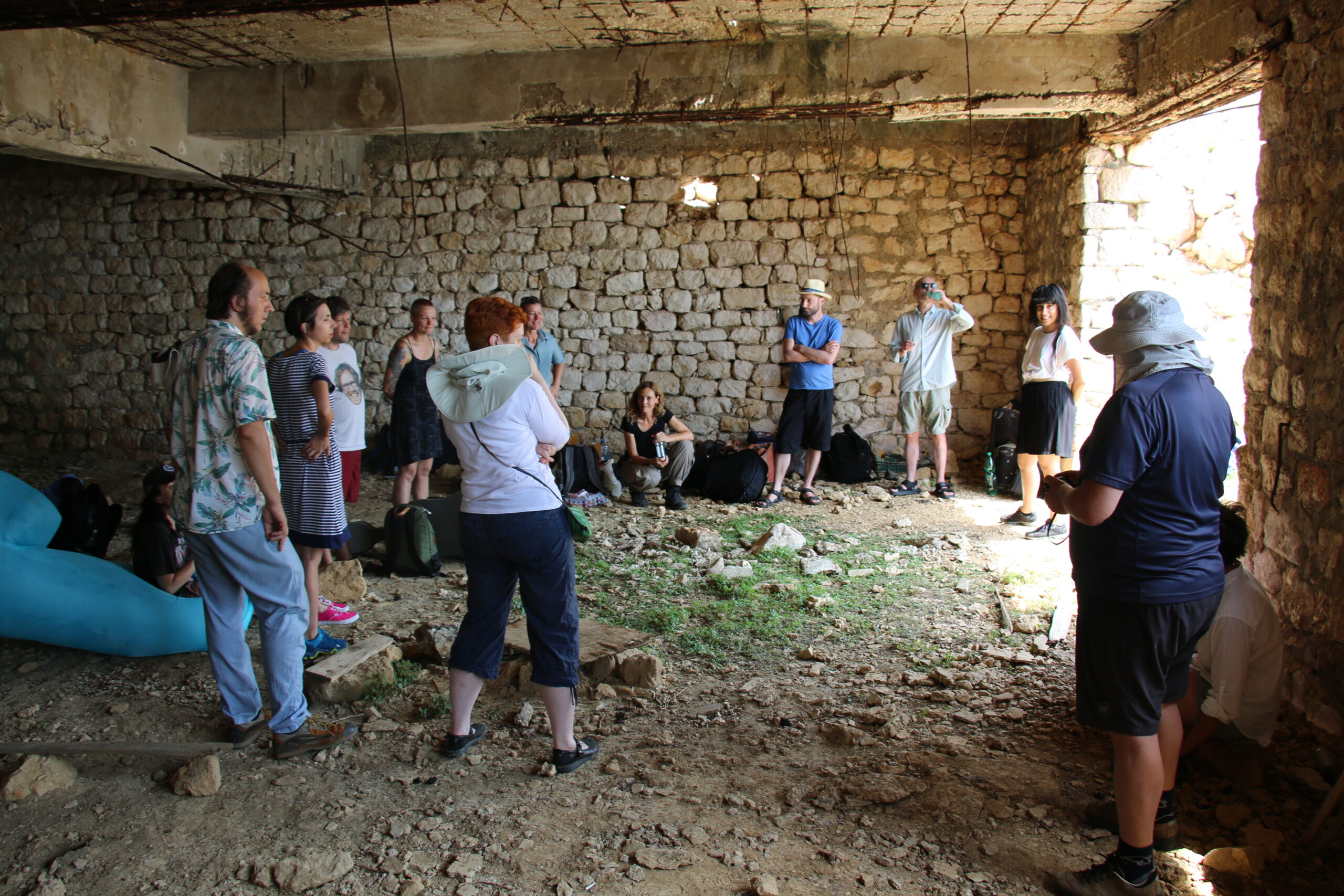 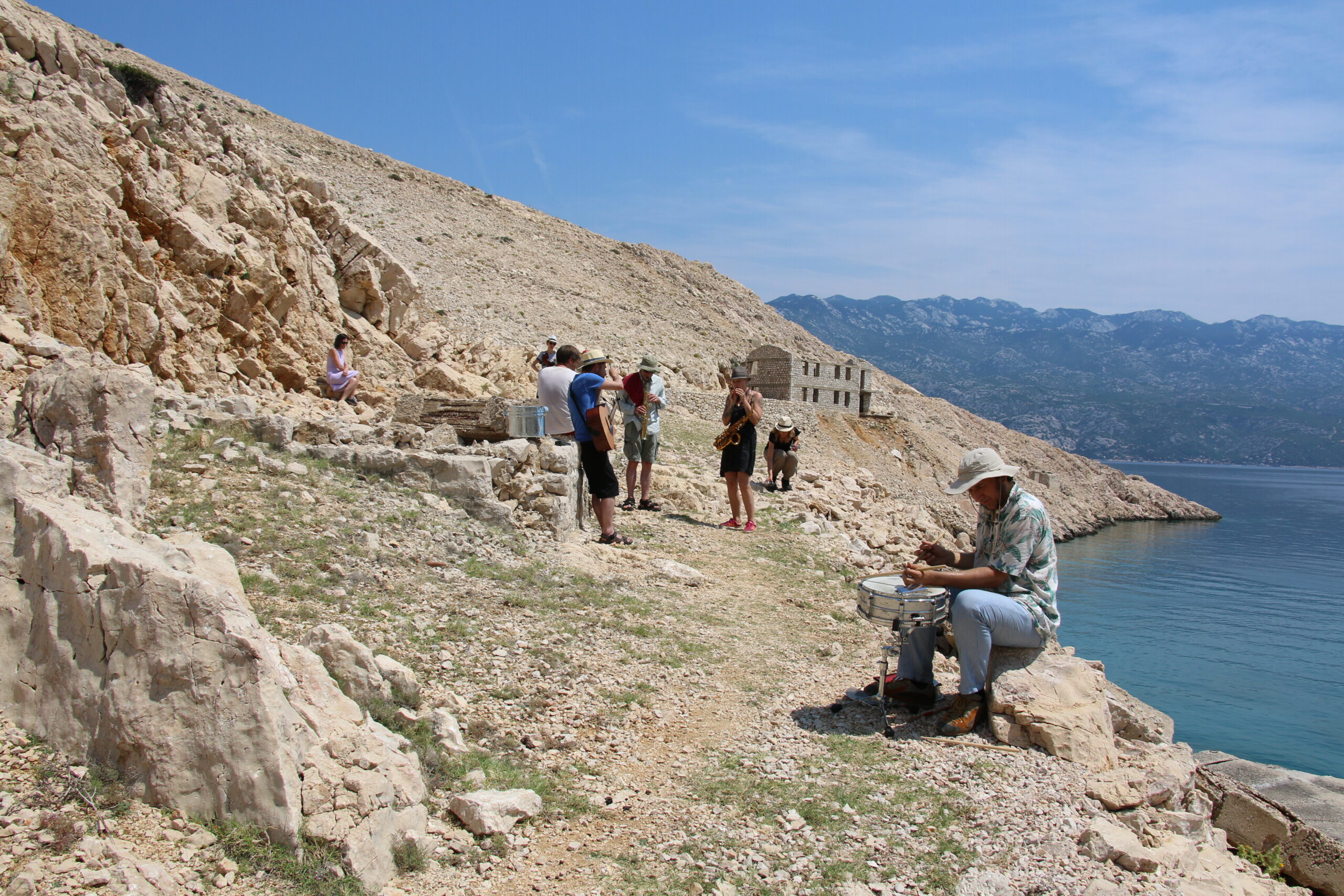 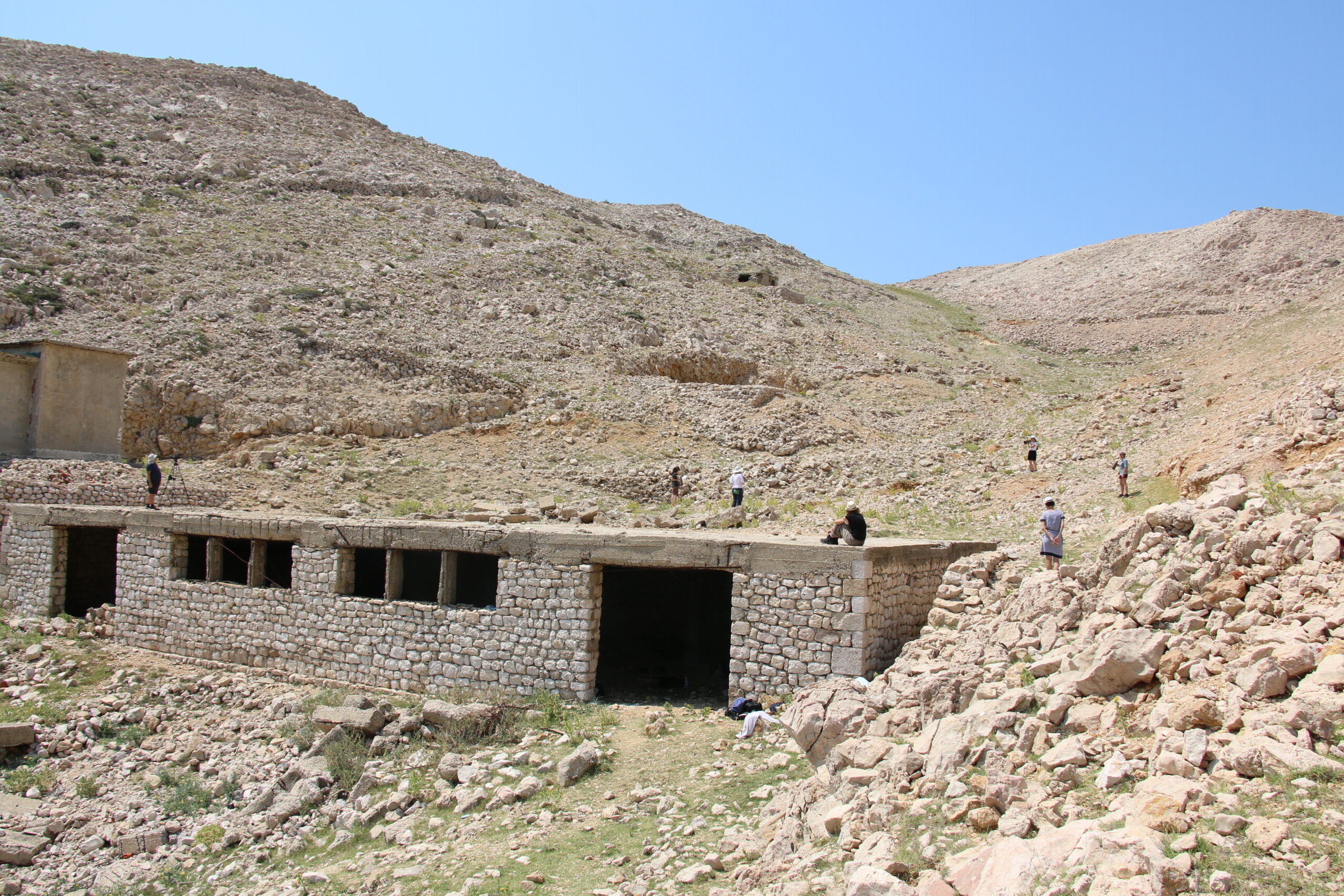 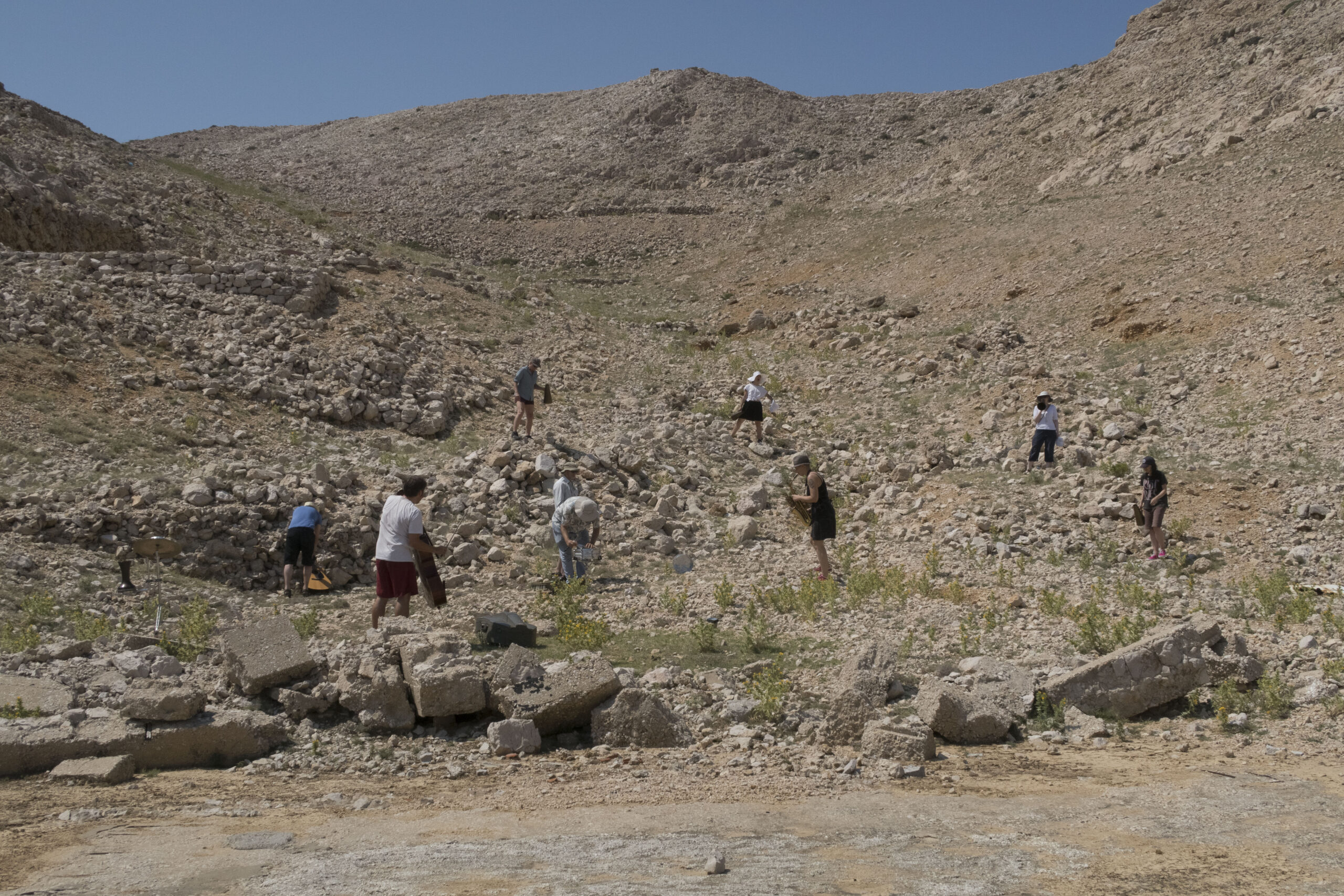